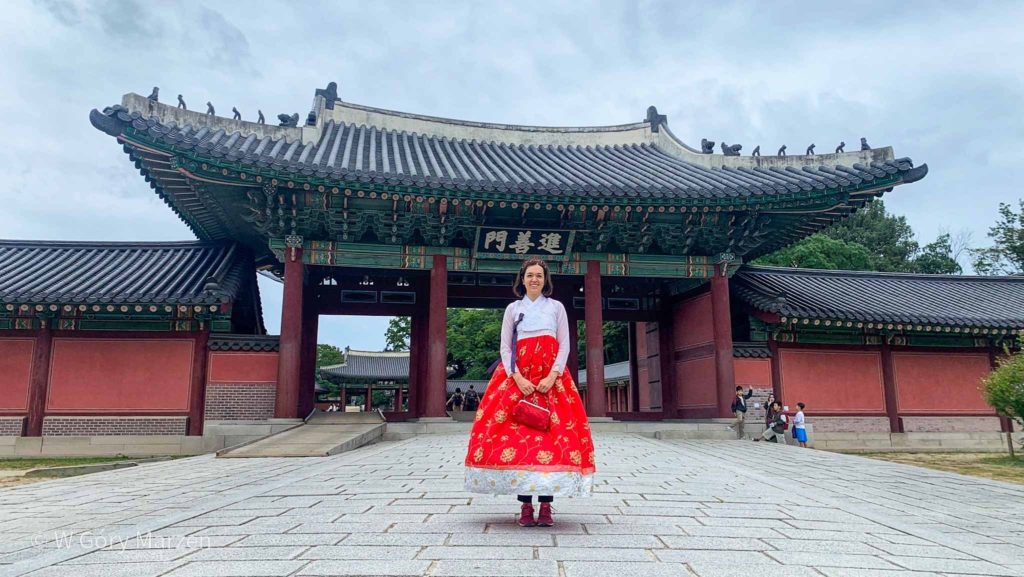 Seoul is the capital of South Korea, one of the fastest growing cities in the world. I went to Seoul on a weekend trip while working in China in the city of Dalian. I was mainly interested in seeing the border with North Korea and learning about the history of these two feuding countries.

DMZ, i.e. to the border with North Korea

On the first day, I go on a trip to the demilitarized zone of South Korea with North Korea. I did not plan to visit it on my own and in the evening after arriving in Seoul I bought a tour in a group in one of the agencies specializing in such expeditions. On Saturday morning, a bus drove up to my hotel, and thanks to this I could learn the story from the mouth of the guide and other travelers.

To cross the DMZ area, you had to show your passport to the border authorities at the entrance. It looked like an ordinary border crossing (in non-European countries).

The first point of the trip was the remains of the Jangdan railway station. There is a memorial and a locomotive shot down by northern forces. There is also a broken bridge through which the railway tracks ran.

Not far from the blown up bridge is a newly built railway station. It is a symbol of the desire to unite two states of one nation. At the station we get a ticket, but for now there is no train there. There is also a map with a visualization of the railway connection between South Korea and Europe.

Not far from the station there is an observation point of North Korea. It is there that you can see the propaganda village, which depicted the prosperity and prosperity of the state. According to the story that the guide told shortly after the separation of Korea, there was poverty and hunger in the south. And through North Korea’s propaganda efforts, people fled South Korea to the north.

Going on a trip, we also have the opportunity to enter the underground tunnels discovered by South Korea. To date, 4 tunnels have been discovered running under the border with North Korea, and one of them is located 44 kilometers from Seoul. According to the information provided by the guide, more than 30,000 soldiers could move it in one hour.

At the entrance to the tunnel we get a helmet. The route is several hundred meters long, until we reach a walled up wall. These walls were inserted after the discovery of the tunnel. The question is how many such tunnels have remained undiscovered so far.

After returning to Seoul, I go for a walk around the city and one of the main attractions, i.e. the N Seoul Tower communication and observation tower. It is located in the city center on Mount Namsan. There is also a park of the same name. The tower is 236 meters high and after entering the mountain we can observe the panorama of the city together with the mountains surrounding Seoul. It is good to go there around sunset, so as to see the city both during the day and at night.

Gyeongbokgung Royal Palace is located in the heart of Seoul surrounded by mountains. This is a must-see for visiting the capital of South Korea.

One of the main attractions in Seoul is the opportunity to rent a traditional costume – Hanbok and stover through the royal palace and the streets of the Korean capital. Rentals are located near the entrance to the palace. Once you enter the selection, we have a lot of patterns, sizes and colors of these traditional Korean outfits. I chose hanbok red, and in the set there was a handbag and a hair band. I was persuaded to this adventure by a Frenchwoman I met the day before on a trip to DMZ. Together, dressed in beautiful colorful costumes, we went to the city.

After seeing the key points of the city, I recommend to walk a little around its street. In Seoul you will find a lot of places with street food, where local sellers offer Korean delicacies. 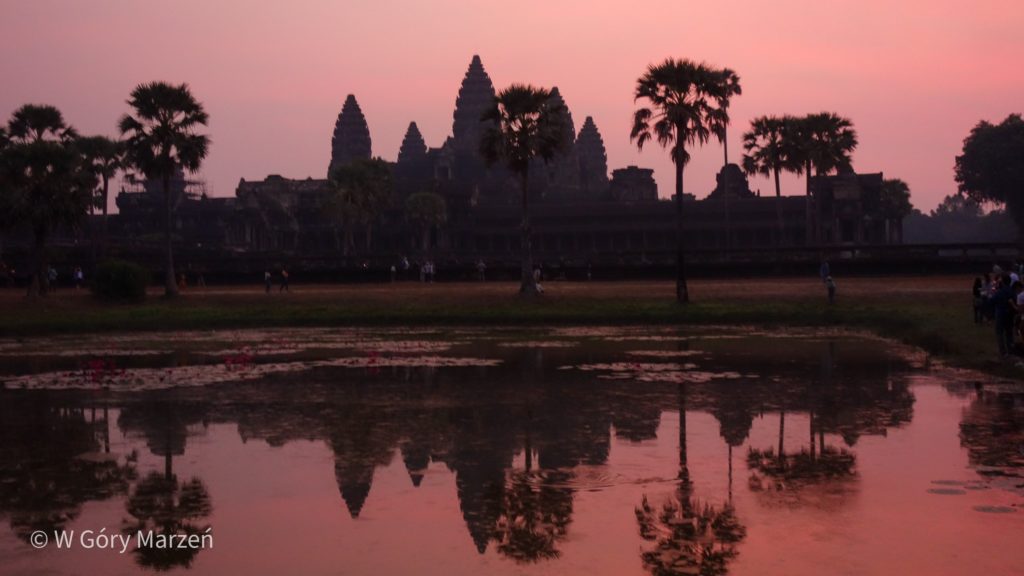 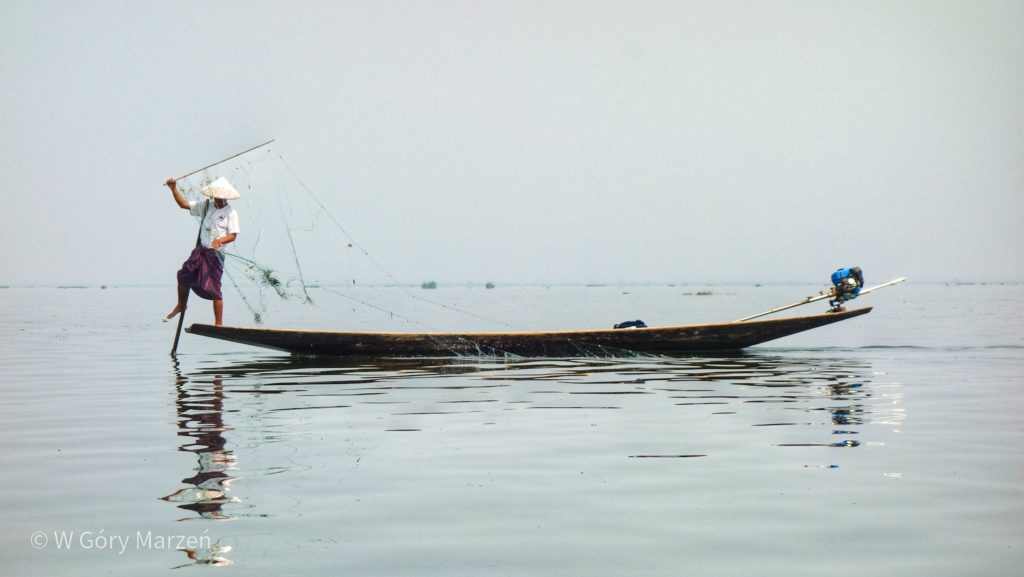 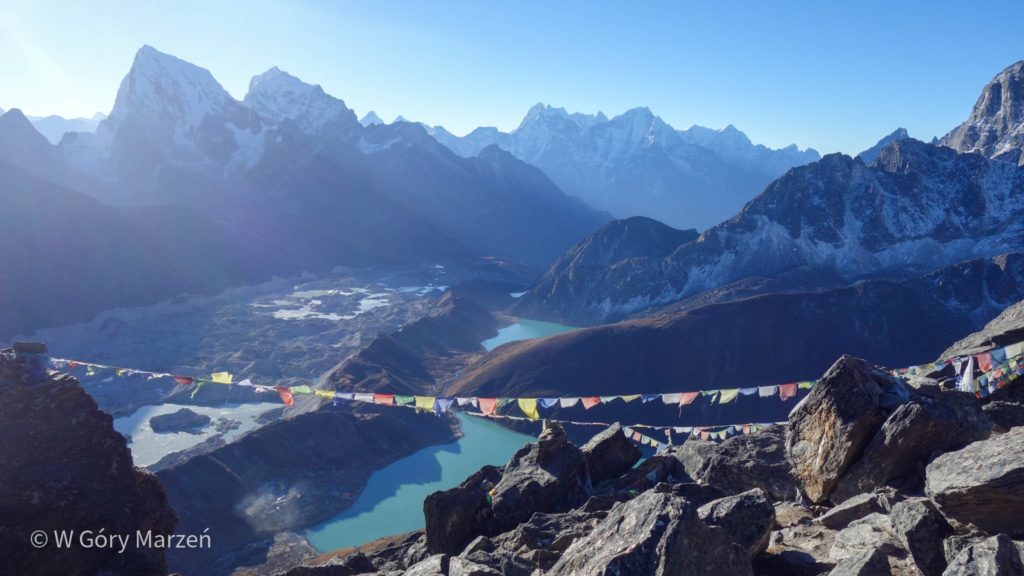